Can you survive the Wild West Stampede? Join our team of characters as they travel out West to make their mark on unexplored land. The Banker, School Teacher, Aristocrat, Blacksmith, Doctor, and Chef are all looking to head West and claim their land. Find out what happens though when they cross paths, seek new territory, and try to understand a new world….a world without rules or jurisdiction….

Players start by working out East, obtaining provisions, company, and land titles in order to travel out West to found new lands, seek new opportunity, and earn points along the way. Avoid natural calamities, defection, shoot outs, and poor planning to survive the stampede and become the first player to establish them self as the most influential explorer of the Wild West!

It is the latter half of the nineteenth century, and the expansion west is booming. Gold has been discovered in California. Stories of adventure, Indians, land, and opportunity dictate the conversation. The American dream is being fulfilled in new and exciting ways. This game represents the story of six individuals who set out risking their lives and leaving behind the comforts and established life to which they’ve grown accustomed all in hope to seek out the adventure and quest of the Wild West.

Banker – Bob the banker has worked long and hard to development the most prestigious bank in the area. Bob is a strong-willed devoted individual that knows what he wants and finds a way to get it. Having become bored with the city life, however, Bob is looking for adventure. Bob has decided to take much of his wealth and start on the road to explore what the Wild West has to offer.

School Teacher – Samantha the school teacher is a well loved educator in her town. Her attention to detail and natural ability to touch the lives of children has earned her a reputation of someone trustworthy and well-minded in her community. Samantha loves novels and often reflects on the adventures the storied characters are experiencing. Longing for her own adventure, she is set to embark on the road to start out her own town in the Wild West.

Aristocrat – Nancy was born into a highly-esteemed aristocratic family and has lived the life of luxury and wealth. Money is not the only thing that has been easily available to Nancy. Intelligence, common sense, and an appreciation for hard work all envelop Nancy’s character. The easiness of life, however, has left a hole for something to be earned, and in her mind the adventure of the Wild West must be earned.

Blacksmith – Joe is a blacksmith, very skilled at his trade. Never longing for work, people come miles away for his services. Joe himself, however, has never had reason to travel. His strong, black hands resemble the mark of a man who never tires and whose work ethic is well respected. His gentle smile, though, makes him approachable. The people that visit often tell Joe about rumors of wild adventures to be had out West. With each story, Joe’s reason to travel grew within him, and the time is now.

Doctor – Doctor John works long days and many nights helping and serving. John is regarded by his patients, and those that know him, as one who puts others’ needs above his own and whose personality is a natural lift to those with whom he comes in contact. John has always been smart with his money and has been able to retire early. Throughout his career he saw sickness and health, life and death, joy and pain. The Wild West, however, he has not seen. That soon will change.

Chef – Like Joe, James hands are worn and resemble his labor. Several scars on his hands from cuts and burns expose him as a cook. Renowned for his savvy style and flair for something original, James’ menu is never the same from month to month. He keeps his kitchen running efficiently, only hires the finest, and stays involved with every detail of each plate that is prepared. James desire for originality has set his heart, however, out West. Yearning to discover something new, James sets out to open the finest kitchen in the Wild West. 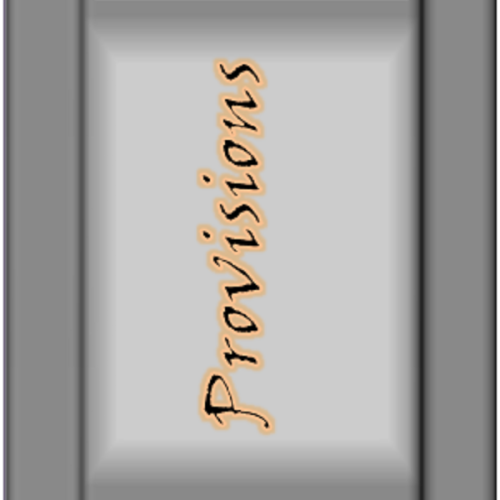 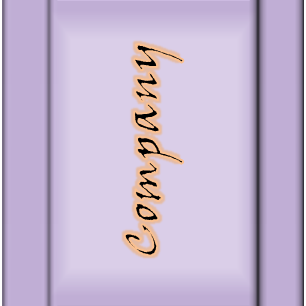